Sign Up to our social questions and Answers Engine to ask questions, answer people’s questions, and connect with other people.

Lost your password? Please enter your email address. You will receive a link and will create a new password via email.

You must login to ask question.

Please briefly explain why you feel this question should be reported.

Please briefly explain why you feel this answer should be reported.

Please briefly explain why you feel this user should be reported.

Repair Answers is a web portal that provides professional and do-it-yourself mechanics a single point of access for downloadable service manuals, repair booklets and owner’s manuals—free of charge. Request a manual and we’ll find it.

To remove a faulty alternator and replace it with another of the same kind, follow all instructions below. The directions provide detailed guidance on how to take the alternator off and put a new generator back in its place.

An alternator is an electric generator that produces and alternating current (AC). When the vehicle is running, the alternator relies on mechanical energy to generate electrical energy. The alternator on the 2004 Dodge Ram 1500 5.7-liter is belt-driven by the engine. It uses a serpentine type drive belt to rotate the alternator pulley. As the energized rotor starts spinning inside the generator, the spinning magnetic field produces an electric charge into the windings of the stator coil.

Externally, alternators appear similar in every detail. However, internally, generators have different output ratings. The 2004 Dodge Ram pickups come in several models and engine sizes, and with different alternators. When it’s time to swap the old alternator for a new one, be certain to switch it with a generator that has the same output ratings.

These alternator output ratings are specific to 2004, 5.7-liter models only. Although, the 5.9L diesel engine alternators are interchangeable, same alternator and same part number as 5.7L models.

How to Change Alternator

Before you remove the alternator and replace it with another of the same kind, understand that the removal and installation instructions herein are specific to 2004 Dodge Rams with 5.7L gasoline engines.

Caution: unbolt and disconnect the negative battery cable before removing the alternator output wire (B+) from generator. Failure to do so can result in sever damage to the vehicle’s electrical system, and injury to one’s self.

Before you replace the alternator with another, be certain the serpentine accessory drive belt is routed the correct way. If you route the drive belt  incorrectly, it could cause the water pump to rotate backwards and the vehicle will overheat. Refer to belt routing schematics, below. 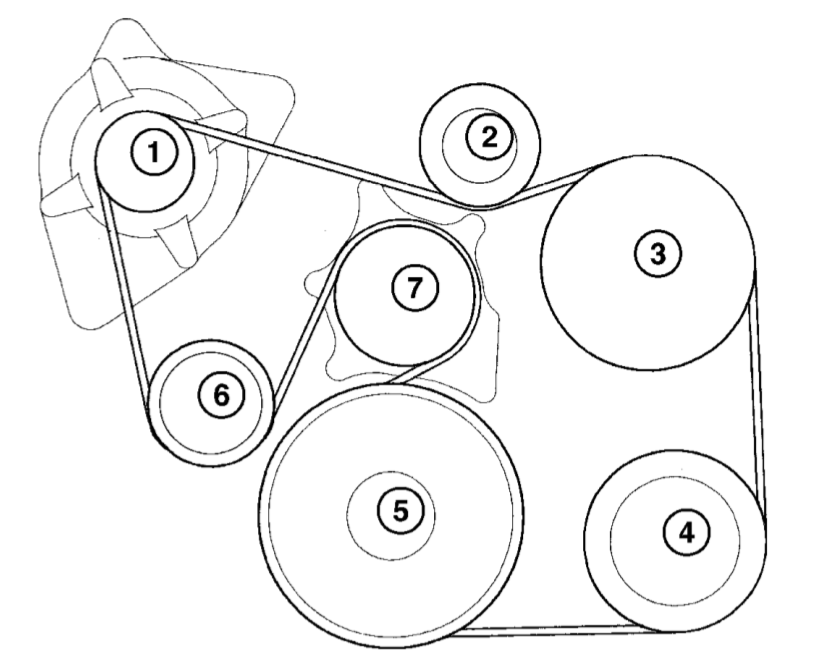 If this how-to change alternator instruction guide hasn’t answered all of your questions, leave a comment in the comment box, we’ll provide a quick reply. 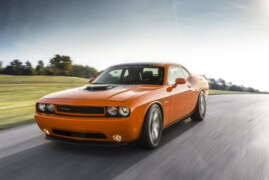